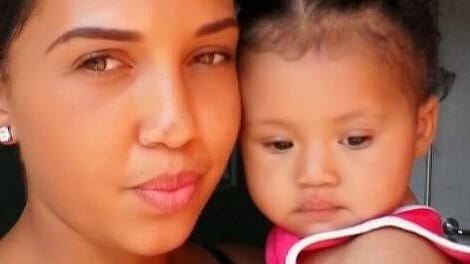 A four-year-old girl from England has drowned in a hotel pool in Egypt.

Skia Watson is thought to have slipped and banged her head before falling into the water while on holidays with her family.

Family members lost sight of her momentarily before a lifeguard dived in to pull her out of the pool. She was given CPR but lifeguards were unable to revive her.

Her family has blamed the resort, saying there was only one lifeguard patrolling the huge pool area, and he had no first-aid skills.

Skia and her sister Lystasia, 11, were on holiday with relatives at Seagull Beach Resort in Hurghada, Egypt.

A witness reported a family member said: “We lost sight of Skia for just a moment or two before she fell in, but the lifeguard never saw her until it was too late.”

The relative reportedly claimed the guard panicked, running with Skia in his arms before someone else stepped in to give CPR.

But the manager of the four-star hotel on the shores of the Red Sea denied any responsibility.

“It happened because the little girl was not being watched,” he said.

Qld to charge travellers $2800 for quarantine