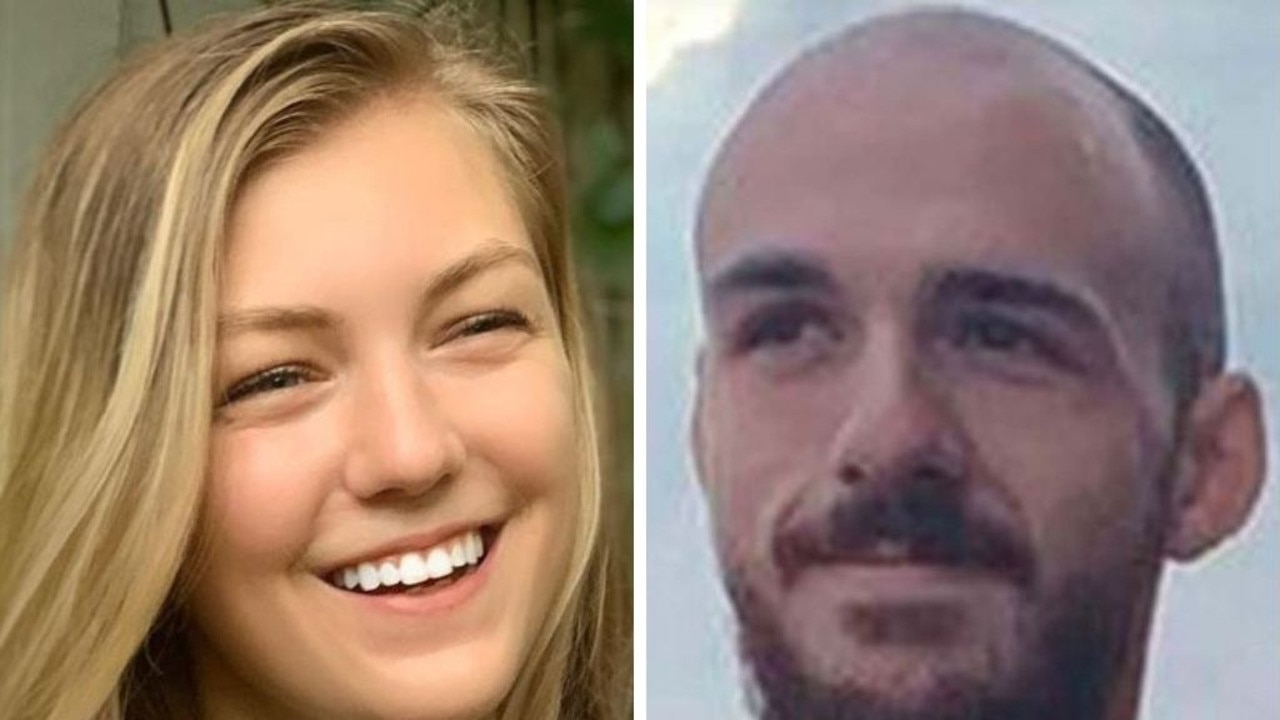 The lawyer representing Brian Laundrie’s family has made a shocking statement as attention turns to exactly what his parents knew.

The “probability is strong” that the human remains found in a Florida park on Thursday belong to Brian Laundrie, a representative for the family said.

Laundrie family lawyer Steven Bertolino made the shocking statement in an interview with CNN’s Chris Cuomo, but added that “we are going to wait for the forensic results to come in to verify that”.

A backpack and a notebook belonging to Laundrie were also discovered in the park on the same day Laundrie’s parents, Chris and Roberta, showed up to help search for their fugitive son.

Bertolino told Cuomo the findings were made near a bridge that connects the Myakkahatchee Creek Environmental Park and adjoining Carlton Reserve.

“This is the very area of the park that we initially informed law enforcement on, I believe it was September 17, that Brian would be most likely in the preserve in this particular area,” the lawyer said.

“It was quite near the entrance,” the lawyer said, “about 30 minutes in”.

The parents filed a missing persons report on September 17 after Brian apparently failed to return home after going for a hike in the park.

The FBI explained at a press conference the area where the remains and items were found had “up until recently been underwater”.

Brian, 23, has been the subject of a massive police and FBI manhunt since he went missing and was named a “person of interest” in the murder of his 22-year-old girlfriend, Gabby Petito.

Petito’s remains were found on September 19 in a Wyoming park and her death was later ruled a homicide by strangulation.

Laundrie’s parents left their North Port home about 7.15am for the park.

Bertolino told Cuomo that he reached out to North Port police the night before to give them a heads-up that the parents intended to help search the next morning.

The Laundries later discovered a white bag and another object after making their way through a thicket.

They could be seen putting the object into the bag and handing it over to an officer, Fox News reported.

The couple could be seen making and receiving phone calls before being joined by the officer, who patted Chris on the shoulder.

Bertolino said Thursday that Brian’s parents are “heartbroken” over the developments.

Chris and Roberta Laundrie, who remained largely holed up in their North Port home in Florida amid the manhunt, had faced the suggestions of protesters and online sleuths that they were in on their son’s actions.

But the assistance Brian Laundrie’s parents gave to investigators searching for their son “undercuts” speculation that they may have helped him evade authorities, a former federal prosecutor said in a new report.

“The fact they may have led investigators to their son’s possessions and possibly his remains — that all undercuts the argument that they were aiding and abetting his escape,” Neama Rahmani, president of West Coast Trial Lawyers, told the Sun. “That leads me to believe they’ve been cooperative and not the other way around,” he added.

Rahmani said he believes the remains found near a bridge that connects the Myakkahatchee Creek Environmental Park and adjoining Carlton Reserve likely belong to Laundrie — “unless he was trying to plant evidence next to someone else’s remains to throw law enforcement off his tracks”.

The lawyer told the Sun he believes Laundrie was involved in his girlfriend Gabby Petito’s murder, but said his apparent death means authorities will have a hard time solving the sensational case.

“I’m sure Gabby Petito’s family wants some sort of closure, but if Brian Laundrie is dead, this is as good as it’s going to get,” he said.

Meantime, Dog the Bounty Hunter is done sniffing around for Brian Laundrie.

The reality TV star, who interrupted his Florida honeymoon with his new wife, Francie Frane, to join the manhunt, told The Sun that he is calling off his search now that human remains have been discovered.

“We are praying for Gabby’s family as yet another day ends with seemingly more questions than answers though it does seem the search for Brian is indeed over,” Dog, whose real name is Duane Chapman, told the outlet.

“There will be time to ask questions such as what was the extent of the Laundries’ involvement in aiding Brian. But now we wait,” Chapman said, referring to Laundrie’s parents.

Chapman, who reportedly injured his ankle during the manhunt, has told The Sun that one of the reasons he was so eager to find Laundrie was so he could resume his honeymoon with his sixth wife.

The bounty hunter has speculated that Laundrie’s parents had known where he was hiding and suggested that the fugitive could be a serial killer.

Chapman’s high-profile involvement in the manhunt has drawn criticism from Bertolino, who accused him of using the case to seek publicity.